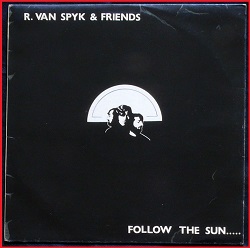 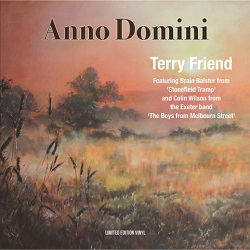 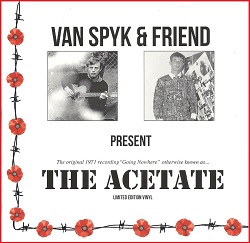 Lady of the East Video

One of the songs that Rob and Terry included on the acetate demo, ‘Going Nowhere’ recorded during Easter in 1971...

As the Sun Rise’s Video

Originally recorded in 1971 as a demo, ‘As the Sun Rise’s was used on the demo acetate, ‘Going Nowwhere’, that has since been released as a limited vinyl...

Several reviews and comments have been received from listeners of the limited vinyl issue of the album ‘The Acetate’ and are listed below:

The Acetate Release – An Update 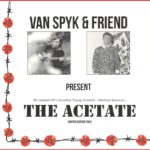 Since the official release date, and availability date, of the limited edition vinyl issue of ‘The Acetate’,  approximately a week ago,  sales have been going very well and moving along nicely...